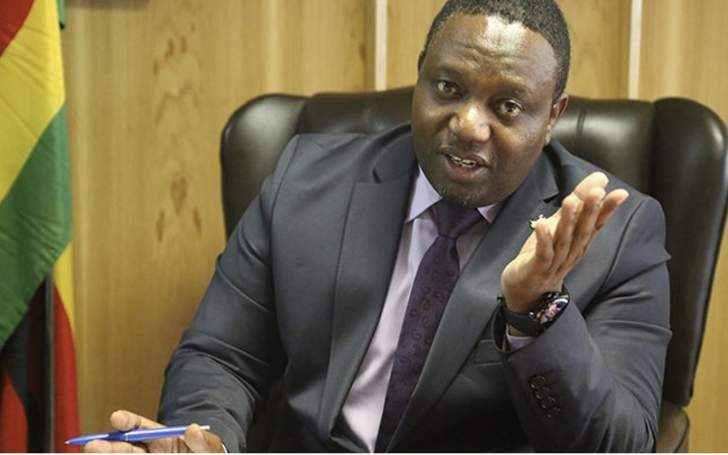 ROBBERIES are increasingly becoming a menace in Gwanda given the town is a mining town attracting hoards of robbers.

“What measures are being taken to fight an increase of crime and robberies in Gwanda Town?” she asked Minister of Home Affairs and Cultural Heritage Hon. Kazembe Kazembe.
Hon. Kazembe noted that many robberies were occuring in Gwanda for its proximity to gold reserves.

“As a Ministry, we are concerned by the incidence of crime especially robberies. You will agree with me that one robbery is a robbery too many. At this outset, I have deemed it appropriate to point out that Gwanda Town is surrounded by areas richly endowed with gold reserves where mining activities are flourishing.

“As synonymous with most areas where gold mining takes place, criminals tend to behold the areas as favourable hunting grounds; resultantly they flock into such areas to prey on those who are involved in the mining itself and the buying of the precious mineral or other commercial activities,” he said.

He also said since January, Gwanda recorded 30 robberies.
“From January to date, a total of 30 robbery cases have been recorded in Gwanda Town of which 12 were plain robberies, 16 involved other weapons and two involved fire arms.

“Having said that, according to the briefings availed to me by the Commissioner-General of Police, the police continues to intensify their operations to such areas throughout the country to fight robberies among other serious crimes.

“As previously alluded to in my response to a related question sometime in the same month last year, which I presume may still be in public memory, the Commissioner-General of Police has taken note of robbery reports, not only in Gwanda Town but throughout the country where there are numerous ongoing measures aimed at curbing robberies be it plain or armed,” said Hon. Kazembe.

For Gwanda, the Home Affairs Minister said, Police have put up various initiatives.
“Specifically in Gwanda Town, police have put in place various strategies and initiatives which include but not limited to the intensifying foot, cycle and motorised patrols in crime-prone areas;mounting of security roadblocks, intensifying stop and searches; heightening awareness campaigns encouraging members of the public to desist from the habit of using paths that pass through secluded and unlit areas at night and strongly discouraging the keeping of large sums of money at home or business premises or even to move around with it and promotion of public participation in policing,” he said.

He said Gwanda residents who were oncd reluctant to fight crime alongside Policd are joining neighbourhood watch committees.

“To this end, it is suffice to mention that previously when robberies were not yet rife, most of the town’s residents were reluctant to directly participate in the fight against crime and opted to stay aloof. However, due to continuous engagement, I am reliably informed that they are now forthcoming and joining the popular Neighbourhood Watch Committees to patrol their respective neighbourhoods,” the Home Affairs Minister said. ”

There is engagement of various stakeholders with a view to enhancing inter-agencycooperation in the fight against crime.

For instance, efforts have been made to engage Gwanda Town local authorities lobbying for the provision of street lighting as most areas are light-deficient.”

“Lastly, at national level, the Police Command is engaging the judiciary urging them to impose stiffer penalties on perpetrators of violent crimes which include robberies.

“Mr. Speaker Sir, I am pleased to mention that as a result of these sound policing strategies, 23 robbers have been arrested since January 2022.

Notably, a pistol and a motor vehicle were recovered in one of the arrests. As a Ministry, we remain committed to maintaining peace and security across the country. I thank you,” said Minister Kazembe. 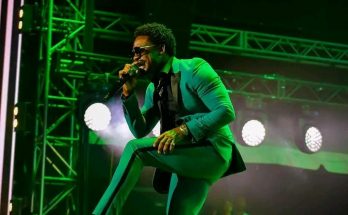