GABON has become the first African country to receive payment for reducing carbon emissions by protecting its rainforest.
The UN-backed Central African Forest Initiative (Cafi) has handed over $17m (£12m) – the first tranche of a $150m deal struck in 2019.

Nearly 90% of Gabon is covered by forest, which captures more carbon than the country emits.
Rainforests are vital for absorbing the globe’s climate-heating emissions.

Gabon has been able to show that it managed to reduce deforestation and so lower its carbon emissions in 2016 and 2017 compared to the previous decade, Cafi says.

As a result Norway, through Cafi, has paid Gabon $17m based on a formula relating to the number of tonnes of carbon that would otherwise have been released. The rest of the $150m should be handed over in the coming years.

The initial payment represents just 0.1% of Gabon’s annual GDP, but Forest Minister Lee White told the BBC that it was a significant first step.

Norway has validated Gabon’s systems for monitoring deforestation and carbon emissions, which could be used to help high carbon-emitting countries pay Gabon for managing its resources in the future, the minister said.

Gabon has launched a number of conservation schemes in recent years, including the creation of 13 national parks and a project to combat illegal logging.

Nevertheless, the country wants to earn more money from timber and says it will continue to harvest trees and increase the value of the sector by processing more of the raw material at home.

The charity Rainforest Foundation UK, which works on rainforest protection and community land rights, told the BBC that while money to protect forests is important, this payment “risks being a public relations exercise”.

It points to data from the monitoring group Global Forest Watch which shows that 2017 saw one of the highest rates of forest loss in Gabon since 2001.

The government says that its monitoring shows that the country can maintain its carbon stocks through sustainable forestry.

Analysis by Matt McGrath, BBC environment correspondent
For many years, richer countries have sought to end deforestation in Africa and elsewhere by paying poorer nations to protect their trees.
This approach has generally failed to stop the tide of tree-cutting so these new results from Gabon are certainly encouraging.

Gabon’s old growth trees are critical for the world as they hold more carbon than similar forests in the Amazon – they are also home to around 60% of Africa’s surviving forest elephants.

Gabon’s forest minister now wants to push forward with a bolder plan to sell carbon credits to allow rich countries to reduce emissions from tough sectors like transport and home heating.
Many see this as a controversial idea, allowing the rich to buy their way out of difficult choices.

This question will certainly feature in discussions at the COP26 climate conference in Glasgow in November. – BBC News 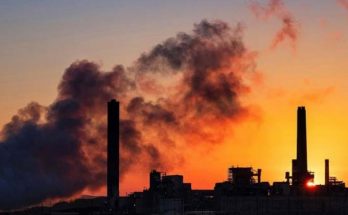 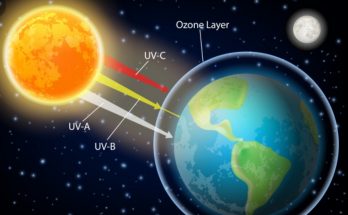 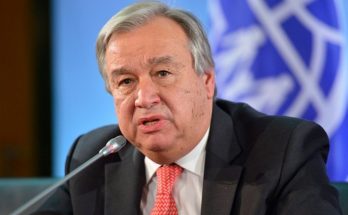