The era of leaded petrol is officially over, the UN has announced, eliminating a major threat to human and planetary health.

UN experts have called the use of the fuel, which began in 1922, a “catastrophe for the environment and public health”. By the 1970s, nearly all petrol produced around the world contained lead. Now the last country to use it, Algeria, has finally stopped selling it in petrol stations.

Officials claim the end of the use of leaded petrol will prevent more than 1.2 million premature deaths a year. This is part of a wider push to improve air pollution levels across the world. Lead is extremely poisonous and there is no safe level of exposure.

The fuel has contaminated air, dust, soil, drinking water and food crops for the better part of a century, causing heart disease, stroke and cancer. It is of particular concern for children, as it damages their developing brains and ability to learn.

“The successful enforcement of the ban on leaded petrol is a huge milestone for global health and our environment,” said Inger Andersen, executive director of the UN environment programme.

“Overcoming a century of deaths and illnesses that affected hundreds of millions and degraded the environment worldwide, we are invigorated to change humanity’s trajectory for the better through an accelerated transition to clean vehicles and electric mobility.”

The effects of the last use of this fuel will likely linger for decades. A recent study found that the substance, banned in London 20 years ago, still has an impact on air quality in the capital. While levels in the city are much lower than at their peak in the 1980s, they remain far above natural background levels.

Lead was added to fuels in the UK from the 1930s and phased out in the decade up to 1999. The metal from the emissions was found to be deposited on urban surfaces and soils over many decades and winds stir the particles, throwing them back up into the air. It can also be disturbed by traffic and building works.

A 19-year campaign by the UN has pushed for other countries to follow suit, and Algeria was the last to stop providing the petrol this July. Now, the sale and use of this fuel has ended globally.

Poisonous lead is still used in paints, batteries, and in household items.

The next push from the UN will be to phase out fossil fuels in cars, and mandate the use of cleaner fuel. They warn that while many countries have already begun transitioning to electric cars, 1.2bn new vehicles will hit the road in the coming decades, and many of these will use fossil fuels, especially in developing countries, pointing out that poor-quality used vehicles from Europe, the United States and Japan, are likely to be imported to mid- and low-income countries once richer communities transition to electric.

Andersen explained: “We urge these same stakeholders to take inspiration from this enormous achievement to ensure that now that we have cleaner fuels, we also adopt cleaner vehicles standards globally – the combination of cleaner fuels and vehicles can reduce emissions by more than 80%.”—Guardian 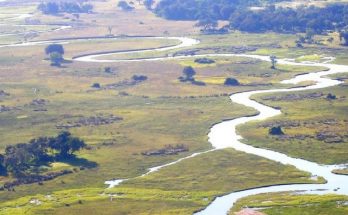 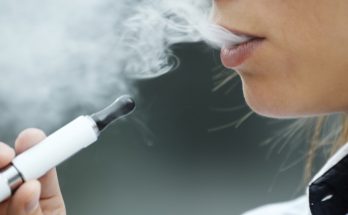 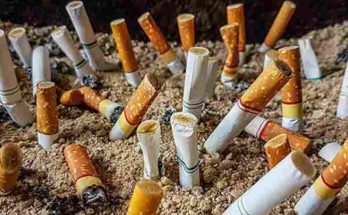