IT is almost sunset, a time that exudes a hive of activity in the high density suburbs when women visit their local shops in search of the evening’s relish. Esther, like many others in her neighbourhood of Epworth in Harare, is preparing her food stuff to go and sell at the local business centre.

For Esther Sikirai (44) who is into the business of selling chicken offals and cutlets, business has been made easier by the installation of solar power at her dwelling which now provides solar energy as an alternative as there is no electricity in her neighbourhood.

In the past when she did not have power to freeze her food stuff, it proved very difficult for her to conduct business as her stock would easily go bad resulting in constant loses.

“As a woman, the duty of providing for the family lies on my shoulders since my husband took off with another woman.

“It was difficult for me to do my business before I installed the solar system as the chicken offals would easily go bad before I finished selling. This would force me to limit the stock against the customers’ demand,”she said.

“Now I am able to order in bulk and freeze it. I am able to meet demand as I now have a reliable energy source in the form of solar,”she said .

Esther added, “Although I am still using wood remnants from nearby carpentry businesses to cook since my solar system has no capacity to provide power for cooking purposes, I am nevertheless happy that my business is now growing and I am getting good returns.” 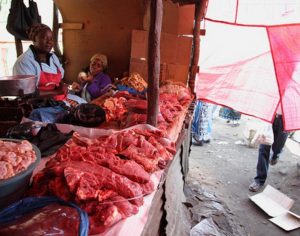 Meat vending has become popular in most high density suburbs of Harare as residents try to irk a living owing to economic hardships. Image Courtesy of Nehanda Radio

Mazvita Tauzeni (32) who is a housewife in the same neighbourhood and is currently supplementing her Ordinary level subjects so that she can be able to enrol for tertiary education also expressed her joy over the installation of solar power at her house.

“During the day I am not able to study as I would be busy taking care of the children, coupled with doing household chores. I am now able to study in the evening owing to lighting from solar power,” she said.

In an interview with this publication, Shorai Kamuchinda (21), an Information technology student at a local college who also runs a computer school in a small shade at the backyard of her parents house to earn some income heaped praises on the benefits of using solar energy.

“Solar has helped me to pay money for my tertiary education by providing power for my two computers which I use for basic computer literacy classes for youths in the neighbourhood,” she said.

” I charge a small fee because most of the people in this neighbourhood are struggling to make ends meet, “she added.

Zimbabwe like any other country in the Sub Saharan Africa does not generate enough power to meet the demand. It heavily relies on importing from neighbouring countries like South Africa, Mozambique and Zambia.

Locally, for example, Kariba Dam which accounts for the bulk of hydro power generation was as at June 14 last year only 53,2 percent full up from 40,7 percent in 2020 during the same comparative period according to figures from the Zambezi River Authority.

This has incapacitated authorities to generate enough power for the domestic market.

As such, majority of the citizens have turned to alternative energy sources, particularly solar energy though the cost is still beyond the reach of many considering that to fully power an average household, a once off investment of about US$2 000 is needed.

Areas such as Epworth and Hopley in Harare rely entirely on alternative power sources that include solar, gas and wood as there do not have electricity at all. 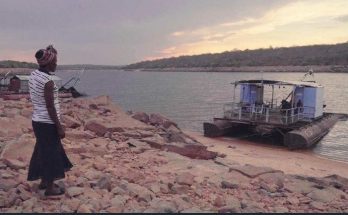 She defied the odds to lead the first all-women fishing cooperative. Now they stand to lose it all 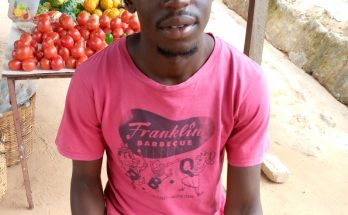 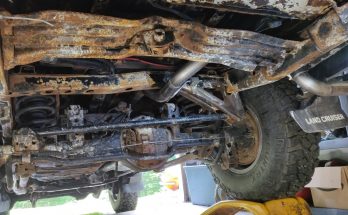