GWANDA municipality town is sitting on an overcrowding timebomb which might lead to an environmental health disaster as over 15 000 residents are yet to be allocated housing stands pending the acquisition of land suitable for residential purposes by Government.

Speaking in Parliament yesterday, Matebeleland South legislator Honourable Sipho Mokone (MDC Alliance) wanted to know from the Ministry of Local Government and Public Works when these people would be given the residential stands they have been looking forward to for over 10 years.

Hon. Mokone had previously asked what the Local Government Ministry was doing to avail residential stands to the 15 000 people seeking housing.

“Thank you Madam Speaker. I would want to thank the Minister for such a wonderful response. If it pleases her, in terms of the timelines, when are they likely to complete the modalities that they are working on because the people in Gwanda community need accommodation?” she said.

Deputy Minister of Local Government and Public Works Hon Marian Chombo said they had two farms they intended to use for the provision of accommodation for the 15 000 people.

Deputy Minister Chombo could not give a timeline stating it was a multi-ministerial issue assuring that they had prioritised the Gwanda over population issue.

With Gwanda being a gold mining town, it attracts people from different provinces who want to settle there, thus contributing to overpopulation in the town, according to the Mat South parliamentarian.

“Overpopulation poses health risks such as typhoid and cholera which usually occur in overcrowded spaces. This is something we do not want to see happening in Gwanda.

“While we are still in the COVID-19 era, Gwanda may become a hotspot due to the migration of people who are coming to and from South Africa as well as other provinces,” she told this publication in an interview.

Experts say rural urban migration as well as growing families now meant that large families live in single rooms without ablution facilities or kitchens which in turn means that people have to utilise the outside for activities such as cooking. 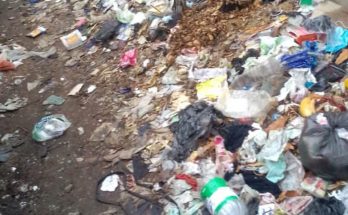 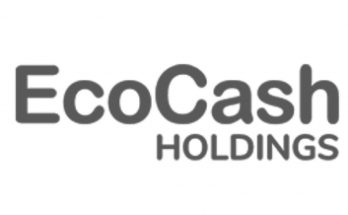 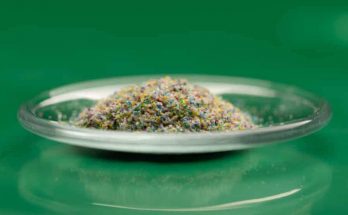