As we draw closer to marking World Rhino Day in the next two months, it is of utmost importance that we take stock of strides that have so far been made to ensure that rhinoceros are saved from extinction and build upon them to safeguard nature’s wildlife diversity.

This is attainable through conscientising the general citizenry on the importance of preserving and maintaining wildlife diversify by condemning such ill practices as poaching, both on a local and regional scale.

World Rhino Day is commemorated on September, 22 each year and all like minded groups in as far as advocating for the protection of rhinoceros is concerned, come up with varied activities or events, all with a common goal to celebrate and protect the creatures from danger .
The day came into existence in 2010, a brainchild of the World Wildlife Fund (WWF) South Africa as there became a need to raise awareness to the public on the need to guard against the five species of the rhino namely, the black, white, Indian, Javan and Sumatran rhinoceros.

It is also a day that is used to debunk certain myths and misconceptions that are associated with the use of rhino parts ( particularly horns) for purportedly medicinal purposes.

Such beliefs have led to a significant fall in their numbers particularly in Africa and Asia due wanton poaching activities that have greatly depleted rhino populations that the world is endowed with.

The rhino horns are “believed’ to carry therapeutic properties that help in the treatment of such ailments as cancer, clearing toxins and curing hangovers. However, such notions have been dismissed as mere myths.

Rampant poaching and habitat loss have over the years alarmingly decimated a substantive number of rhinoceros because very few hardly survive outside national parks and reserves.

Three species, namely the black, Javan and Sumatran are critically endangered and today, a small population of Javan rhinos is found in only one national park on the northern tip of the Indonesian island of Java.

Since rhinoceros are found in Africa and mainly Southern Asia, Zimbabwe is home to the world’s fourth-largest black rhino population while South Africa is host to the largest number followed by Namibia and Kenya in second and third place respectively.

This makes Zimbabwe an integral frontier for conserving this critically endangered species. According to Zimbabwe Parks and Wildlife Management statistics, between 2007 and 2009, almost a quarter of the country’s rhinos were lost due to poaching activities.

Nevertheless, the Lowveld region has since become home to 90% of Zimbabwe’s total black rhino population, thus representing a huge increase from just 4% in 1990.

With such encouraging numbers, stakeholders should not relax and take a back seat, but instead continue to make sure that such gains recorded in bringing up the numbers are maintained.

This would mean adequately resourcing Zimparks so that there can always provide heavy presence in all the poaching hot-spots across the country.

However, it is critical to note that whilst the global black rhino population is slowly growing, poaching remains an ever-present threat that needs no rest in tackling it. Without vigilant protection and monitoring, black rhinos could still disappear from the wild.

The media are also a critical ingredient in promoting the anti-poaching gospel which should not only be confined to rhinoceros, but to all the other endangered animals such as the African Lion and the African white-backed vulture.

A point of reference is the award winning documentary, “Akashinga : The Brave Ones” which is based on a true life story in the Lower Zambezi Valley of Zimbabwe.

The production is based on the experiences of Damien Mander, a retired member of the Australian Navy who employs his military prowess to train women from surrounding communities in anti-poaching activities.

Such initiatives have the potential to inculcate nature conservation, human – wildlife conflict management and environmentally sustainable practices, such as in farming and mining into members of society.

It is thus suffice to say that an informed nation will undoubtedly be a responsible people who will jealously preserve their environment and nature for generations to come. 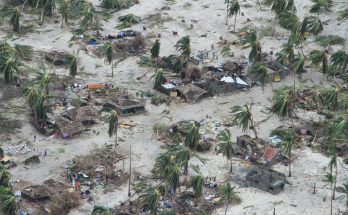 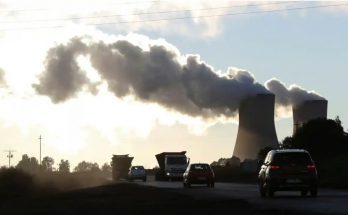 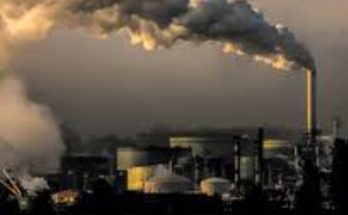