A SOUTH Africa based Zimbabwean singer-producer will on May 25 release his latest offering which features a prominent South African musician.

The 21 year old artist born Panashe Viriri monikered Drika ropped in a South African amapiano star MaLumNator for their track named 4teen. Both singers are also talented beatmakers as they produced the beat for the song.

MaLumnator’s song Liyoshona was the most Shazammed song in South Africa for three weeks. He is also famed for the song Umsholozi.
Viriri said the song is about a girl who took her boyfriend for granted just because he did not have money.

“So in this song, this girl now wants a comeback with that boyfiend she treated like trash before, just because he now has money. This is a trend we have seen happening not only in Zimbabwe or South Africa but all over you know,” the young singer said.

Drika’s music journey began in 2017 and never looked back since. He looks up to artists like the multiple award winning dancehall singer Nutty O and Saint flow, “Those guys motivate me big time,” states K drika.

Drika also has a honey oozing Afrobeats track titled ‘Remember me’ which stole the hearts of many in West Africa. The track was made viral by a socialite Zari the Boss Lady.

From trending in West Africa and teaming up with the Amapiano star from South Africa, Drika has learnt that authenticity in music production can take a musician to greater heights.

“Well, I really enjoy the exposure I get when working with different artistes because I get to learn a lot from the way they take up their music. I’ve learned that staying original and real will always outstand my music,” he said. 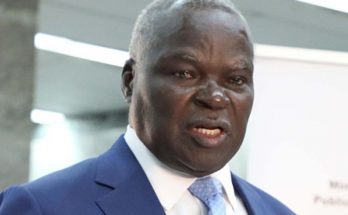 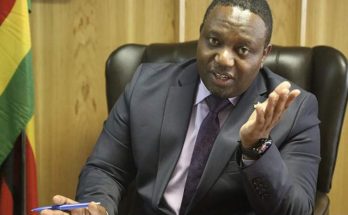 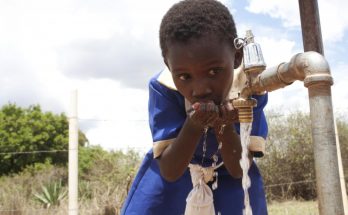