ZIMBABWE is well within the recommended reduction of greenhouse gas emissions to net zero by the middle of this century.

An authoritative new report by the Intergovernmental Panel on Climate Change set the world a clear target that countries must reduce emissions of greenhouse gases to net zero by the middle of this century to have a reasonable chance of limiting global warming to 1,5C.

“Zimbabwe is currently emitting 0,05% of all green house emissions which is lower than what the country is capturing,” she said.

“It should be pointed out that the country has done a lot more in terms of carbon sinking through the various afforestation and reforestation programmes, conservation agriculture (Pfumvudza/Intwasa) and emitting less on its growth trajectory towards Vision 2030.

The implementation of renewable energy projects in the country and use of more efficient low emission technologies in thermal power plants reflects Government’s commitment towards reduction in emissions,” said the Information Minister.

” Zimbabwe has developed proposals on costed economy-wide Low Emission Development Strategy as a response to the provisions of the Paris Agreement.

She added, “The major thrust of developing Low Emission Development Strategies by UNFCCC member countries is to shift from the traditional fossil fuel-based development to greener and sustainable pathways, including enhanced use of renewable energy, and the adoption of green industries and climate smart agriculture.”

“His Excellency the President is expected to attend the Conference of Parties (COP 26) meeting in the United Kingdom where he will lead a Zimbabwean delegation and present the country’s mitigation measures and adaptation actions,” Minister Mutsvangwa said. 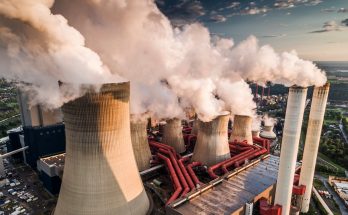 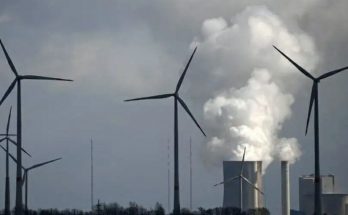