THE Zimbabwe national soccer team General Manager, Mr Wellington Mpandare is confident that the country will participate in the Africa Cup of Nations slated for Cote d’Ivoire next year following the Warriors’ inclusion in yesterday’s qualifiers draw.

Mpandare’s confidence is emanating from Sports Minister, Kirsty Coventry’s assurance that her administration seeks to find solutions to the ZIFA-SRC impasse and is assertive the Minister will eventually ensure the Warriors take part in the qualifiers.

“We have so much faith in what the Minister said when she met the portfolio committee on sport. She does not want the athletes to miss any tournament. We have faith that there will be a solution to the impasse,” he said.

“The players are one hundred percent positive that they will participate, CAF raised the stakes when they included us in the draw. We can’t afford to fail ourselves as a nation,” added Mpandare.

The Warriors were suspended by the Federation of International Football (FIFA) from taking part in any international competitions after the Sports and Recreation Commission (SRC) suspended the Felton Kamambo led Zimbabwe Football Association (ZIFA) on several allegations, chief among them funds misappropriation.

Confederation of African Football (CAF) gave Zimbabwe the green light by provisionally considering the Warriors in the Afcon draw held in Johannesburg, South Africa yesterday on condition that the sanction is lifted by May 15 this year. Subsequently the Warriors were drawn in Group K, pitting Morocco, South Africa and Liberia.

The ZIFA-SRC stand-off was compelled by allegations raised against ZIFA where the football governing board is accused of abusing female referees and maladministration among other issues.

FIFA responded by suspending Zimbabwe citing government interference on football administration which is in violation of FIFA statutes. 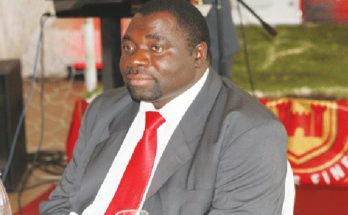 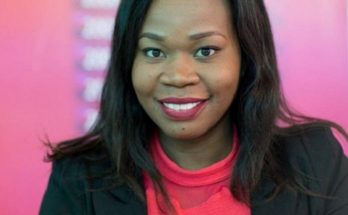