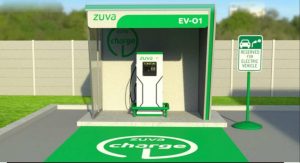 FOLLOWING the unveiling of an e-mobility draft policy framework and roadmap by Government earlier this year which sets to pave way for transitioning towards the electrification of public transportation in order to decarbonise the sector while positioning the country to meet its carbon emission commitments under the United Nations Framework Convention on Climate Change (UNFCCC), Zuva has announced a partnership deal that would see them developing electronic vehicle (EV) charging stations across the country.

In a statement on their Facebook page yesterday, Zuva said this latest development was in line with their sustainability strategy.

“Zuva has partnered with local electric car manufacturer, Electric Vehicle Centre Africa (EVCA) also known as BYD Zimbabwe, for the development and implementation of the first ever electric vehicle charging network available for public use in Zimbabwe,”read the statement.

Zuva added that the project will start with a prototype charger that will be installed in Harare at their Borrowdale branch then subsequently electric vehicle charging stations will be installed at Zuva service stations within cities around the country and along major highways.

Zuva management also indicated that EVs are the future and EV adoption in Zimbabwe has been positive with several organisations and private individuals placing orders for EVs. As such, availability of the supporting charging infrastructure is of paramount importance and this is an area that Zuva and EVCA want to address.

According to the statement, the project will kick start with the installation of a 60kw DC CCS Type 2 charger which is a super-fast charger capable of charging the BYD T3 (300km range) and BYD E6 (500km range) in less than 15 hours.

This implies that with the BYD E6 and BYD T3, after a single charge of 1 and half hours, one can get a driving range of 500km and 300km respectively.

“Other EVs that are compatible with the charger will also be able to charge to full capacity in less than an hour, while in addition to being powered by mains supply, the chargers can also be solar powered thereby making them environmentally friendly,” Zuva added.

Following the release of a draft policy framework in January this year, the final EV policy framework is set to be released before the end of the year by the Ministry of Energy and Power Development. This will undoubtedly accelerate the adoption of E-mobility solutions in the country. 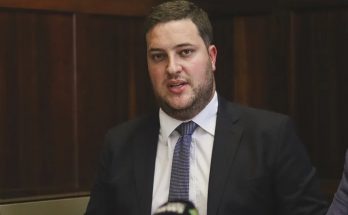 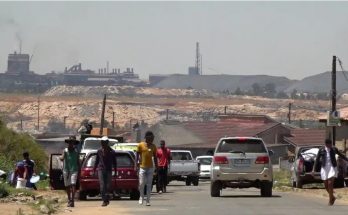