YOU must be awake, rested and in the room to influence climate negotiations. In Egypt, delegates’ bookings have been cancelled, increasing their travel costs dramatically. That means fewer people can go.

The United Nations’ international climate meetings have always been a bonanza for the cities hosting them. Last year’s Congress of the Parties (COP), in Glasgow, had 38,000 registered delegates.

And thousands more protesters.Those numbers reflect the importance of having as many different voices as possible in rooms where decisions are made about reducing carbon emissions, paying for the damage caused by climate change, and myriad other things that will impact people for decades to come.

This year’s COP is being held in Egypt’s Sharm el-Sheikh, a popular resort by the Red Sea. Its airport has direct flights to places all over Europe but not to much of the African continent, on whose behalf Egypt is hosting the negotiations.

Expecting price increases, many COP delegate and protest groups booked accommodation in advance. But in the past few months many have seen their bookings cancelled, with an offer that they can re-book – at a much increased rate. Some groups have reported a tripling of the cost per room. Hotels say the Egyptian government sanctioned the move. It denies this. There is no recourse, and the negotiations start in the first week of November.

In Glasgow, as in years before, less wealthy nations and groups tackled this by turning to a series of websites where locals shared couches and rooms for free. Other people – including officials from the host country – had to take up to hour-long train trips from other cities.

In practice, this means wealthier delegations are more rested and can stay later, guiding the outcome of key debates. For rich countries, this has played a role in ensuring climate negotiations favour their focus on reducing carbon emissions.

This year, African states in particular want the rich world to make good on its promises to pay for the damage caused by its pollution. That will require Africans to be at Sharm el-Sheikh. – The Continent 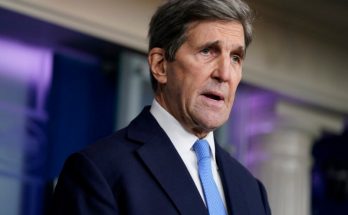 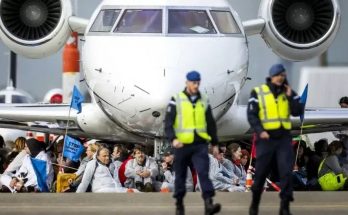 COP27 is all about the money