HARARE based 23 year old Afrobeat songstress, Angeline Moyo known as Cinatra in the music circles yesterday released her debut video for the song Checkmate which she released in March this year.

Checkmate is a heart-breaking song that talks about a young lady who is disappointed by her boyfriend who had promised to take her out to her favourite chillspot.

Much to the lady’s chagrin, the guy does not show up as he had promised. Instead, he goes on to spend time with his “side-chick.”

The song also seeks to bring out the social frustrations associated with adolescence in real life, while it encourages women, to stay strong and strive to become independent rather than to rely soley on men for survival.

The video was produced by DJ Marvel while it was directed by Calisto Machevele and Forward Gurira.

Cinatra who started her recording career back in 2015 did a number of tracks with various studios before being signed by Epworth based, McChevy studio this year where she recorded Checkmate, Show Me and Feel You close which features Maskiri.

The songbird has 11 tracks to date, and is currently working on releasing an album. Speaking to this publication on how her fans have been responding to her music, Cinatra expressed satisfaction thus far saying the response has been very encouraging.

“I have 11 tracks to my name and am currently working on an album. My music has been received really well and I have been getting a lot of positive response from my fans. They are even requesting for more music which is very encouraging to me,” she said.

Apart from her promising career in the music Industry, Cinatra however conceeded that there have been challenges along the way and at one point she decided to quit the showbiz industry because of frustrations.

“I came to the point of wanting to give up on music, however, McChevy studio came to my rescue, got signed and now I am able to record my music without worrying about how I will pay for my studio sessions and how I will shoot my music videos which happens to be the main challenge I faced before meeting these guys,” she added. 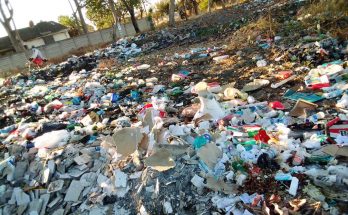 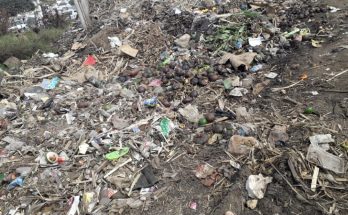 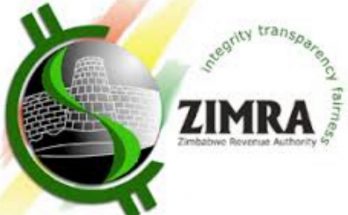