Introduction
Akashinga: The brave ones is an award-winning documentary film based on a true-life story in Lower Zambezi Valley, Zimbabwe.

The movie is based on the experience of a retired Australian Navy Damien Mander who uses his military expertise to train women from surrounding local communities in anti-poaching activities.

The film shows women who have been victims of physical and sexual abuse, orphaned by AIDS, abandoned by their husbands and single mothers going through a selection process and intensive physical training to become rangers.

From a group of 500 recruits who show up for trials, only 80 that show spirit, character and physical fitness are selected to go through intensive training and work together to protect wildlife.

A unique feature about the Akashinga ranger group is that it is an armed all-female ranger group. The rangers also carry out other activities such as putting out wildfires.

At the beginning of the film, a woman makes an oath in Shona, to protect wildlife with all the knowledge they have acquired even if it means losing their life.

These tremendous women put their lives on the line to preserve ecosystems and nature so that their children can get to see wildlife and benefit from it.

Akashinga celebrates the courage of these women and highlights the importance of involving communities in conservation efforts.

Challenges women face
In traditional African society, there are societal expectations of what women can or cannot do.

In most rural communities, roles are separated by gender and women are meant to stay at home performing household chores and raising children, and the duty of being a protector is for men.

The job of being a ranger is perceived to be that of men. Women are viewed as inferior to men, which makes it easy for them to be victims of abuse. Abuse lowers the self-esteem of these women.

Despite going through the same training as their male counterparts, women still face discrimination.

In the movie, the rangers talk about how male poachers refuse to be arrested by women. Some of the Akashinga women were told by men from their communities that the job is difficult and is meant for men.

Being a ranger is challenging, and one of the most dangerous jobs. Poachers threaten to rape, burn houses and destroy the families of Akashinga. 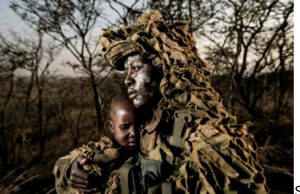 Sergeant Chigumbura, one of the Akashinga rangers. Image Courtesy of real-leaders.com

Lessons for nature conservation
Community based resource management
Akashinga shows that for conservation efforts to be successful, the best approach is community buy-in rather than a full-on armed assault against poachers.

Community-based resource management should be the heartbeat of nature conservation efforts.

The approach should make communities understand the benefits of nature, which will help eliminate poaching without an armed struggle.

The Akashinga rangers have managed to make numerous arrests without firing a single shot.

By providing a source of income, communities’ livelihoods are improved, reducing cases of poaching driven by hunger and poverty.

Most of the Akashinga are from the neighbouring areas around the reserve. This is effective because they are passionate about their area and better impact teaching the community about the importance of nature conservation.

Throughout the film, SGT Chigumbura is heard yelling teamwork. Likewise, the fight against poaching requires that all participants work together in one accord. 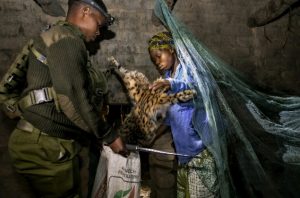 Another important lesson is how to handle conflict with the community members. In one of the scenes, the rangers approach an alleged poacher.

The poacher was found in possession of leopard skin and stated that he killed the leopard out of self-defence.

However, after looking at the man, they realized that he had no scars and arrest him. After they have arrested the poacher, they tell the community that their duty as rangers is to manage the interactions between humans and wildlife and their duties involve protecting them from animals.

This scene shows that anti-poaching patrols should include educating communities, leading to a good relationship between rangers and the community.

Real queens fix each other’s crowns
Another lesson from the film is to teach women to empower each other. Damien Mander trains Sergeant Chigumbura to train other women and encourages them to work together as a team.

In one of the scenes, SGT Chigumbura pushes the women, and they have to push back and say NO, teaching the participants to stand up for themselves.

During training, the trainees share their past experiences on abuse and how their situations pushed them to seek a better life by becoming rangers.

Sharing their past experiences teaches the rangers to support and help each other and form a sisterhood that helps them work together during patrols. 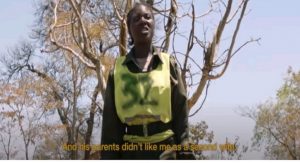 Akashinga trainee sharing her past experiences. Image Courtesy of Nationalgeographic.com

Role of women in nature conservation
The film also highlights the benefits of having female rangers.

According to the founder of Akashinga, Damien Mander, he realised that women were better than men as they took fewer bribes and were better at dealing with violent confrontations.

The natural protective instinct of women makes them protect wildlife like their own children. The interaction of women with communities makes it easy for them to get information about poachers.

These women play a crucial role in nurturing the conservation culture in their communities. For example, by being vegans, they aim to teach communities sustainable food choices and that they can survive without meat, hence reducing poaching.

Practice what you preach
As a way of practising what they teach the Akashinga are vegans. In Southern Africa, the eating of meat is part of our culture, and it is rare to encounter vegans. The women are vegans to encourage sustainable diets and to show communities that they can survive without meat. 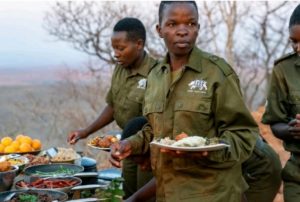 Conclusion
In conclusion, Akashinga is a well-executed documentary, and I recommend it to teach about nature conservation.

As shown in the film, women’s participation in anti-poaching activities is low mainly due to societal expectations of what women can or cannot do and division of tasks by gender.

The following recommendations can be done to increase the participation of women:
Various stakeholders, such as government, nature conservation agencies, and NGOs should work together to encourage women’s participation.

This can be done by educating communities about gender equality and counter stereotyping that women can or cannot do this.

Secondly, there should be programs for women and girls’ capacity development, such as career guidance and entrepreneurship.

Career guidance programs should be done as early as primary school to broaden their career paths and encourage young girls to become independent women.

Moreover, government policies on nature conservation should empower women, particularly, those that have been through the most and are viewed as “broken” by society. For instance, during intakes for rangers, a certain percentage should be reserved for women and local communities surrounding nature conservation areas. 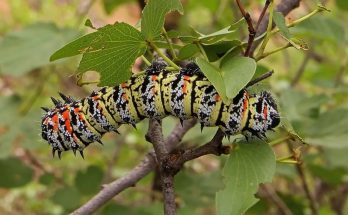 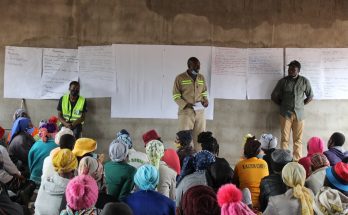 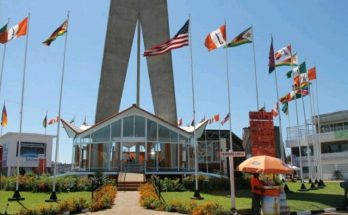